a booklet about interaction design

Q: How to design user interaction?

“What is design? It’s where you stand with a foot in two worlds – the world of technology and the world of people and human purposes – and you try to bring the two together.”

the project
The book presents some of the most important topic about interaction design and, for each of them, a related example in the professional world together with a few examples of the exercises I’ve done during the university class.
my role
I made the initial research and produced all the content and the exercises that are shown in the book. I also designed the visual style and the layout of the book. 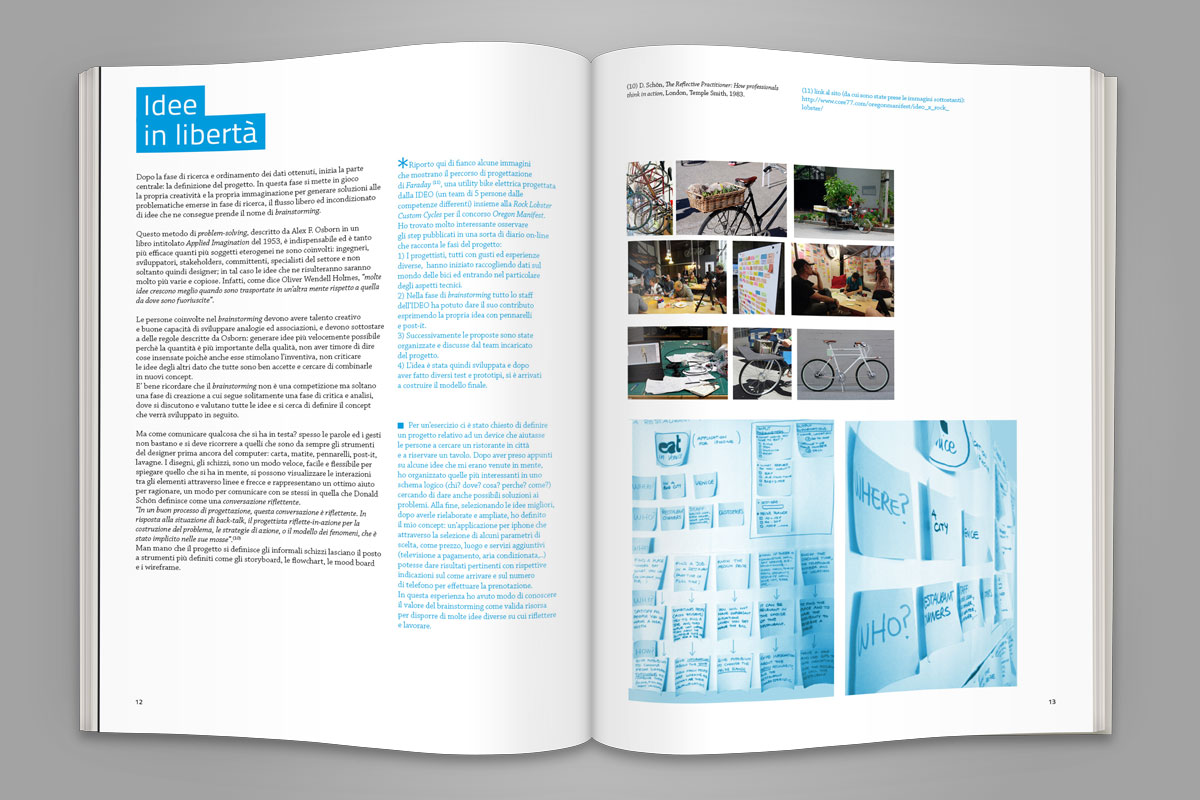 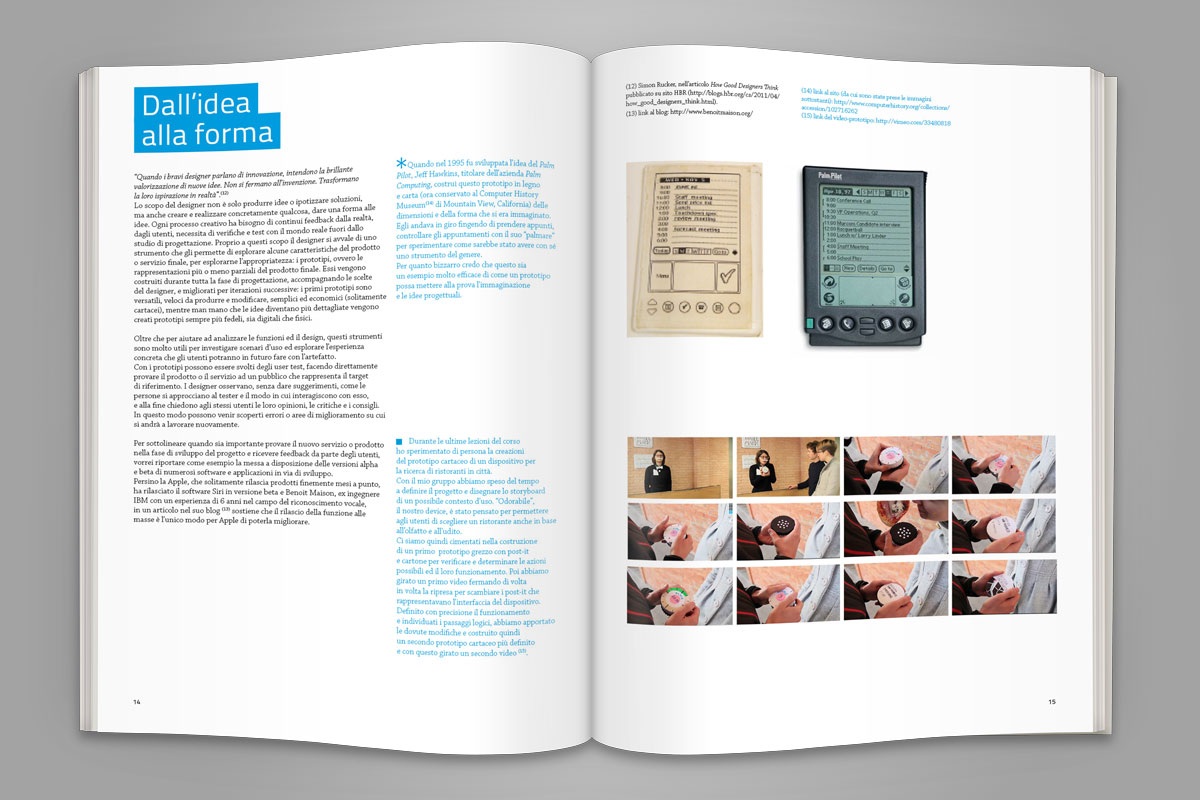 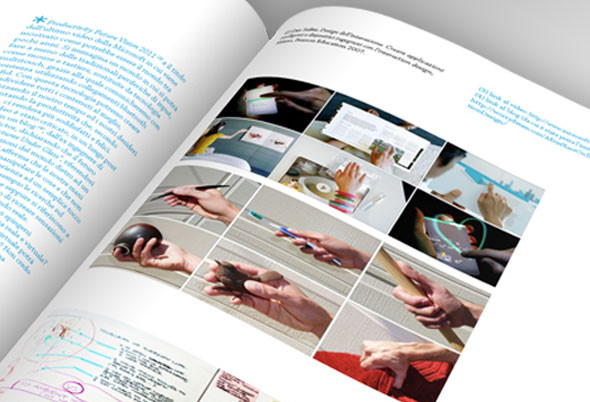